The rival of Dynamo this evening is Manchester City. Both team will meet in 1/8 round of Champions League. The match shall start at 21.45 Time zone: UCT: +2.00 on the Olympiyskiy Stadium in Kiev. 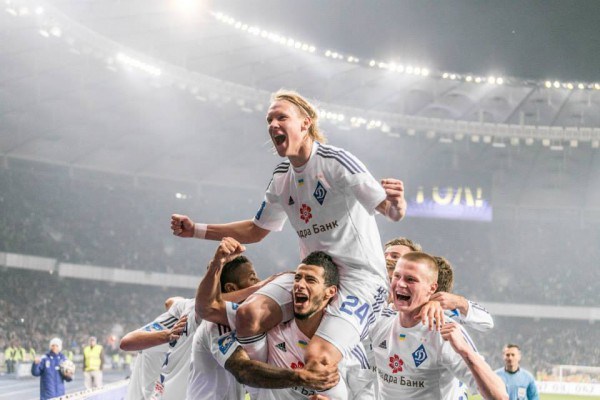 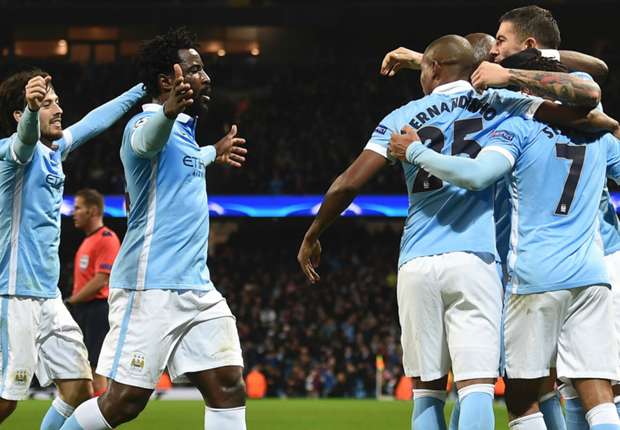 Machester City travels to Ukraine after a number of defeats.

We shouldn’t obviously take into account the game against Chelsea 5 : 1 where the Citizens played with it’s U21 squad. But home defeats from Leicester 1 : 3 an Tottehham 1 : 2 set one thinking. The Pellegrini’s squad was defeated in front of thousands of their fans by the football clubs struggling for the top spot of Premiera Division. Leicester and Tottenham demonstrated really decent performance and made use of the most of their counterparts mistakes and built a strong defense.

Dynamo should follow the same strategy in order to win the match.

First of all, Rebrov’s squad is to suppress all Mancity’s active actions, at the same time they shouldn’t go with all it’s power in their attacking and play keep-ball. The Ukrainian coach has to build a solid defense and the team should implement all Rebrov’s strategy. Dynamo will definitely have some quick counterattacks that can result in scoring and take advantage of all their chances to win.