Abidal: Umtiti is a black Beckenbauer 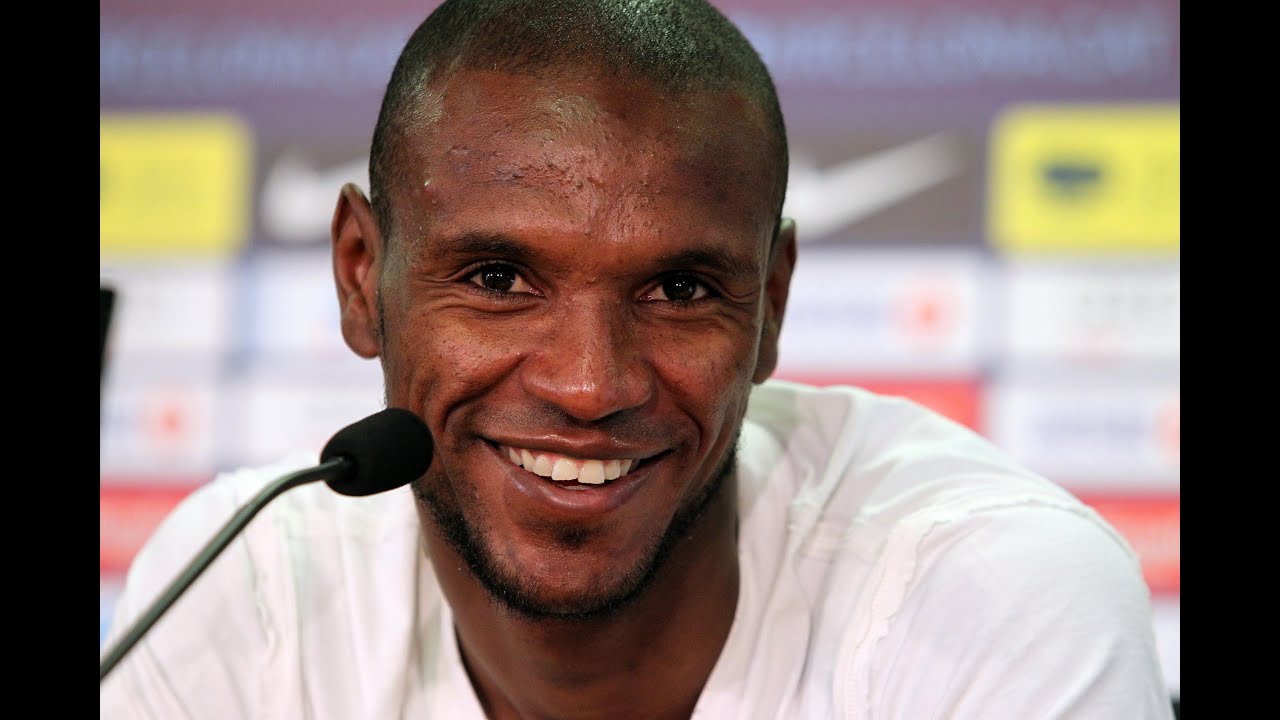 The former defender of Barcelona Eric Abidal praized the beginner of the Catalan club Samuel Umtiti, who has been recently transferred from Lyon.

“Umtiti is much better than me. This is black Beckenbauer for Barcelona. He had not enough time for studying of philosophy of the club, mentality of team. I have spent more than a half a year for that. He is calm, controls a ball great and is capable to cope with any pressure”.